One of the attractive features of the city of Yamunanagar is that it has many beautifully crafted Gurudwaras and other religious places. One of the famous Gurudwaras is the Santpura Gurudwara. It is revered by the Sikh devotees and is dedicated to a philanthropist and saint, Sant Pandit Nischal Singh Ji a follower of Bhai Kanahaiya Sahib who was blessed by the ninth Guru Sri Teg Bahadur and by the tenth Guru Gobind Singh Ji. 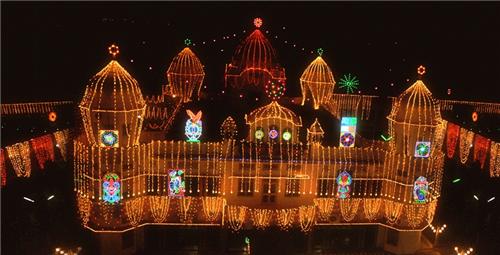 This Gurudwara holds a very important place in the hearts of the Sikh devotees and is situated on the MLN college road. This Gurudwara is a famous landmark of the area. Any local means of transport like a taxi, a local bus or any other means of public transport can help one reach this Gurudwara as it is located in one of the prime locations of the city of Yamunanagar. 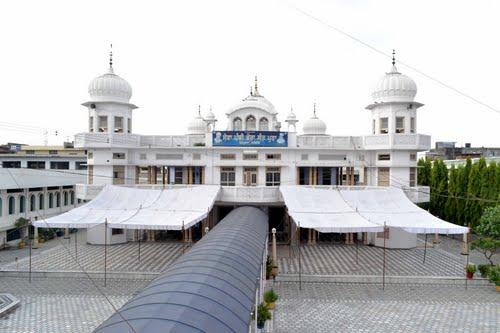 This place is also famously known as the Dera Santpura as it was believed to be a settlement of the people who do a lot of humanitarian activities and were called Sewa Panthis. A selfless person and a philanthropist named Bhai Kanahaiya Sabib Ji, found the Sect of Sewa Panthis. Bhai Kanahaiya Sabib Ji, used to serve water relentlessly in the battle field to friends and enemies alike and thereby was detested by a group of Sikhs, who then went ahead and complained about Bhai to the tenth Sikh Guru Gobind Singh Maharaj Ji.

When the tenth Guru had a conversation with Bhai and asked him to give an explanation for his actions, he mentioned that int he battle field, he treated each human being as a divine creation of God and therefore served them with his whole heart. The tenth Guru was so pleased listening to Bhai, that he gave him ointment and bandages and asked Bhai, to treat the injured and the wounded on the battle field. Earlier the Bhai, had also been blessed by the ninth Sikh Guru, Sri Guru Teg Bahadur Ji and thereby the sect of Sewa Panthis was established. Their main aim was to serve humanity and they did not discriminate anyone based on religion, caste, color or creed. 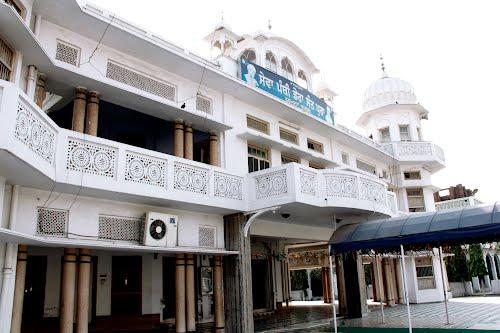 It was a follower of Bhai, named Sant Pandit Nischal Singh Ji, who then created Dera Santpura in the city of Yamunanagar and went on to establish many educational institutions and laid heavy stress on the education of women. It was on his behest and efforts that institutions like Guru Nanak Secondary School for Boys and Guru  Nanak Girls College was established and people from different parts of the country and from around the world, come to study here. Sant Pandit Nischal Singh Ji was an example of the rare union of a saint and a scholar and he went on to carry out various humanitarian activities in the area.

Thus, this Gurudwara, is one of the most attractive places to visit, while touring Yamunanagar and the serenity of this place will also provide a lot of spiritual contentment and inner solace.