There are many tourist places to visit in Yamunanagar. One of the most renowned places is Kapal Mochan, which is equally revered by both the Hindus and the Sikhs alike. It is one of the most ancient places of Yamunanagar and the history attached to this place is very rich and intriguing. The place of Kapal Mochan is also very famous for the old and historical statues of Uma Mahadev and Lord Ganesha, constructed during the 9th -10th and 11th -12th centuries respectively. This place also has testimonies of the remains of the Gupta Dynasty.

The Kapal Mochan Kund is one of the holy places, which is greatly revered by the Hindus, and they strictly believe that a dip in this holy Kund or sacred tank will wash away all their sins and will help them to attain “Moksha” or spirituality. This place also has the rare distinction of finding a mention in all the three worlds of mythology and has been mentioned a number of times in Mahabharata and the Puranas, thereby, stating the importance of this place in the rich history and mythology of India. 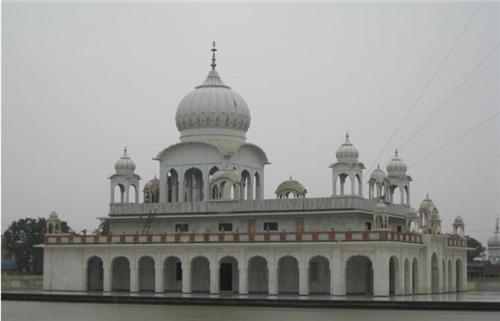 Location of Kapal Mochan in Yamunanagar 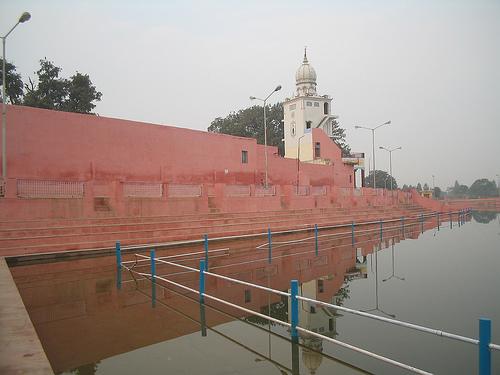 History of Kapal Mochan in Yamunanagar

This sacred place has a naturally occurring hollow region, near the banks of the river of Saraswati, and is believed that it was visited by Guru Gobind Singh in the year 1679 AD after the culmination of the battle of Bhangani. The Guru had halted in this place, on his way to Ponta Sahib and had resided here, prayed and worshipped for a span of 52 days. It was here that the soldiers of the Guru cleaned their weapons and also, tested the suitability and functionality of the weapons here in order to be able to meet the challenges awaiting them in the future.

It is also believed that this place was visited by the five Pandavas along with Draupadi.
There is also a Gurudwara in Kapal Mochan and this place is believed to be visited by Sri Guru Nanak Dev Ji Maharaj in the year 1584. He had reached this palce via Sahranpur from Haridwar and it was full moon’s night of Katakk, when he had visited this place. Thus, the birth anniversary of Sri Guru Nanak Dev Ji Maharajis still celebrated with great joy and zeal on the full moon day of Katakk.

Thus, this place named Kapal Mochan, has a lot of historical significance and religious importance, amongst the people of Yamunanagar.