The government is making all efforts to revive all the tourism spots of Yamunanagar, so that the tourism industry flourishes more here and one of the places of great interest, when it comes to tourism is the Kalesar Wildlife Santuary, which is located on the eastern part of Yamunanagar. 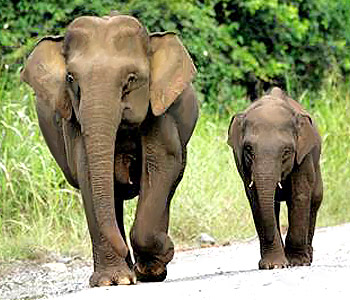 This sanctuary is located on the foot hills of the Himalayan range, famously known as the Shivalik Hills. It covers a surface area of 13209 acres acres of land and the geographical co-ordinates are 770 25 to 770 35 East longitude and 300 18 to 300 27 North latitude. It also shares its boundary with the state of Uttar Pradesh on the east and with the states of Himachal Pradesh and Uttaranchal on the northern side. 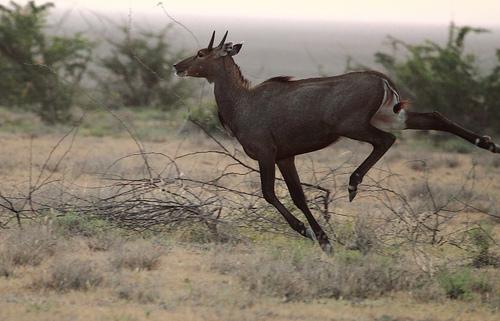 The Yamuna River constitutes the boundary on the eastern side along with the state of Uttar Pradesh. The southern side of this wildlife sanctuary has a conglomerate of villages and agricultural lands namely the villages of Jatanwal, Kot,  Darpur, Kansli, Khillanwala, Baghpat, Khizri, Tiberian, Naggal, Araynwala and Tajewala are situated. Villages Ibrahimpur and Faqirmajra, which are mainly crop fields, constitute the western boundary of this place.

This place is mainly a forest of Khair and Sal and has a lot of bio-diversity in it. It is a huge landscape of grasslands with numerous species of plants and animals residing in it. One can catch a glimpse of the royal tigers and mighty elephants, who visit this place from the Rajaji National Park and if there is some work done on improving the habitat conditions of this place, these wild animals can stay longer in this wildlife sanctuary and can make this their permanent home.

Other animals, which have made this place their habitat are Monitor Lizard,Grey-hooded Warbler, King Cobra,Crested Serpent Eagle, Python, Chital,Chestnut-bellied Nuthatch,Sambar, Bar-tailed Treecreeper, Barking Deer, Ghoral, Red-billed Blue Magpie, and Leopard. The Goral mostly stays in the rocky terrain in the hills of Sivalik range. 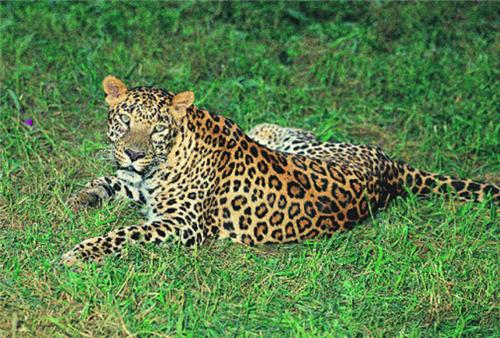 How to reach Kalesar Wildlife Sanctuary in Yamunanagar 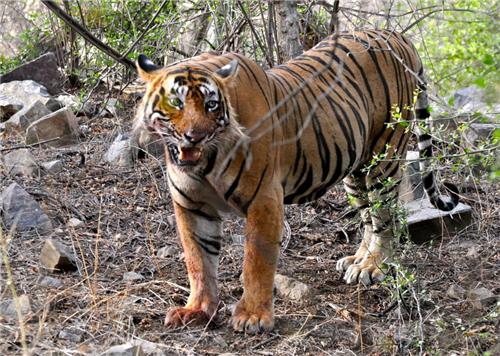 Therefore, the Kalesar Wildlife Sanctuary in Yamunanagar is a place of great importance for animal and bird lovers. One can visit this place anytime between the months of April to June and from September to November.