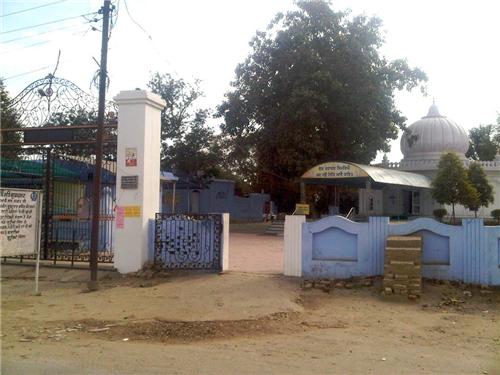 This Gurudwara is located amidst lush greenery of Haryana and is at a distance of only 10 kilometers from the main city of Yamunanagar. It is located on the road, which is a short cut to the place known as Dudapur. Also, this place is held in high esteem by the Sikhs of the region and on every Sunday, there is a Guru Lungar, which takes place and thousands of devotees come here to take their share of ?Prasada?. This Gurudwara was constructed in rememberance of Guru Maharja Ji, who had once visited this place. All the Sikh festivals are celebrated with great zeal and enthusiasm in this religious place. 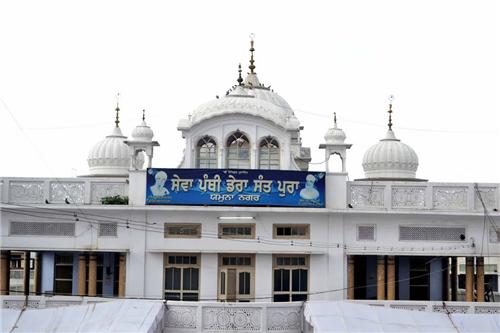 This Gurudwara is another very popular religious place, which is often visited by a large number of devotees, mainly the Sikhs. Situated on the MLN college road, this Gurudwara, is in one of the central locations of the city of Yamunanagar. This place is a Dera of Sewa Panthis, means a settlement of the Sewa Panthis and is also known as the Dera Santpura. 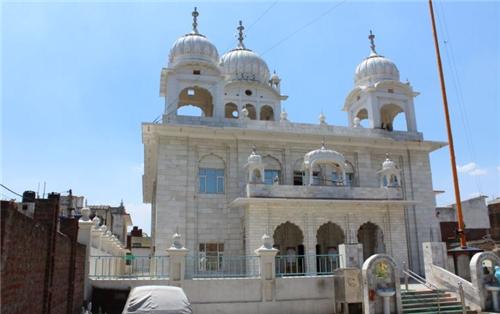 This is one of the most revere Gurudwaras in Yamunanagar and is it is believed that the Tenth Guru of the Sikhs, Guru Gobond Singh Ji, spent a night here while he had undertaken a travel to Kapal Mochan on his way to Kurukshetra. This Gurudwara is therefore, dedicated to him and witnesses, thousands of devotees during the festivals and on a daily basis, has quite a few devotees throng this place. It is situated on the Hanuman Road, near the Haunman Gate. This Gurudwara has been rebuilt under the direction of Baba Harbans Singh Ji. This Gurudwara was designed as a tiny room earlier and was constructed in a full fledged manner in the year 1945 in order to venerate the Guru's visit. 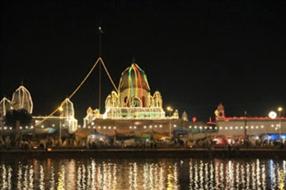 One of the other Gurudwaras, in Yamunanagar, which attracts tourists and large number of devotees on a regular basis, is the Jodian Sahib Gurudwara. People from the nearby places like Kurukshetra, Rohtak, Sirsa, Ambala, Panipat, Hisar, Chandigarh, Faridabad, Panchkula, Gurgaon and many other places, regularly visit this Gurudwara to offer their prayers.

Thus, there are many Gurudwaras in this city, which not only serve as a religious place for the devotees but also provide great spiritual contentment and serve as great spots to visit if one decides to take a trip to the city of Yamunanagar.


Explore more about Tourism in Yamunanagar