The city of Yamunanagar is an important trade hub of the state of Haryana and is the second highest revenue generator after Faridabad. The topography of this place is simple and is surrounded by some foothills and then is mostly a leveled ground. The soil of the city of Yamunanagar is very fertile and thereby is conducive for cultivation of various crops like rice, sugarcane, wheat and other vegetables like garlic, potato etc. Also, due to sufficient amount of rainfall this place has the field of Agri-forestry as one of the principal sources of income for the farmers. Besides regular farming, the land of Yamunanagar is also suitable for trees like Eucalyptus and Poplar, due to which the Plywood industry has a flourishing trade in Yamunanagar. 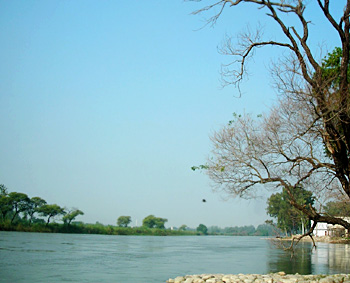 The city of Yamunanagar has an elevation of 836 feet or 255 metres and has geographical co-ordinates of 77.28 East and  30.1 North. It spreads across an area of 1756 square kilometres and has a cluster of 10 towns, 2 tehsils, 4 sub tehsils and 655 villages. Neighboring the Saharn district and forming the easter boundary with the neighboring Uttar Pradesh, by sharing the border with Sahranpur, this place has many exquisite locations. The river of Yamuna flows through the district of Yamunanagar and so the city has derived its name from the river. The river Yamuna comes out of the foothills of the Sivalik range. 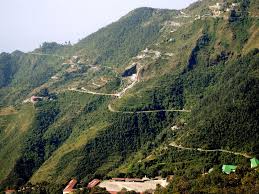 The edge of the city on the norther side has some landscape of mountains and forests and also, has a few streams strewed in its geography. It is from these mountaineous region that the river Yamuna comes out and emerges into the plains. Tajewala Barrage is a barrage across the Yamuna River, which controls the flow of the river Yamuna for irrigation purposes and was built in the year 1873. The district of Karnal is in the south of Yamunanagar and there is the district of Ambala and Kurukshetra on the west and the western boundary.The state of Himachal Pradesh shares a boundary with this place on the northern side. 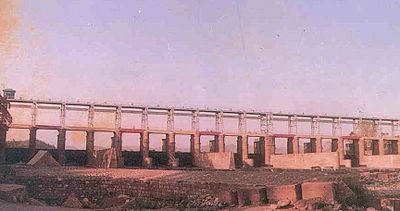 The rain fed streams and other streams flow down from north east to south east. The vital streams in these districts are Boli, Somb, Rakshi, Chautang and the other major ones are Saraswati and Yamuna. The soil of this place is mostly Seoti or light loam, loam or Bhanger and Nardrak and silty loam or Khaddar. The district also has ochrepts-orthents, udalfs and aquents-fluvents type of soil. It is a government body of Nagpur, namely National Bureau of Soil Survey and Land Use Planning, who have done the segregation of the different types of soils. The underground water of this place is suitable for farming and irrigation as well as other domestic purposes.

Climate and Weather in Yamunanagar

The climate that prevails in Yamunanagar is mainly sub tropical monsoon continental climate. The temperature goes through variations and the monsoons at times are unpredictable. The climate is similar to the most of the other North Indian states and the summers are hotter and the winders are colder. In winter, one can witness some amount of frost and heavy fog in the months of December and January.The rainy season is dominated by the monsoons and some times there is high amount of rainfall due to sudden cyclones. 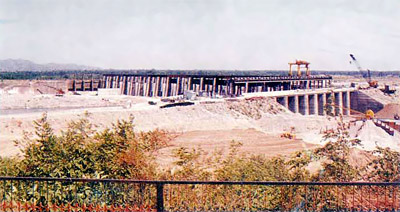 All in all, the city of Yamunanagar has a plain structure but is close to the foothills of Sivalik range, thereby creating many places, which provide a breathtaking and scenic view.