Fairs and Festivals in Yamunanagar 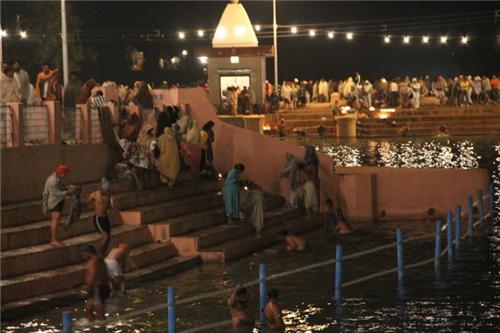 Some of the popular fairs in Yamunanagar are as follows:

One of the most renowned fair, where most of the people from Yamunanagar participate is the fair held at Kapal Mochan, during the last three days of Karthil Purnima. People from the Northern part of India also come here to take a tip in the holy waters of river Yamuna in their aspiration to achive Moksha or salvation. A population of around 10 lakhs take a bath in the virtuous sarovars on the eve of Karthik Purnima. 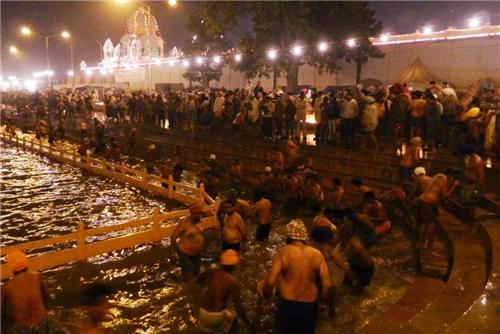 At a distance of 9 kilometres from Yamunanagar is this temple of Suraj Kund, which has a temple known as the Surya Mandir. This temple also has a Kund or a pool of water connected to it. A fair or a mela is held here in the months of August and September and people from various parts of state and country come here to take dip in the holy water of this Suraj Kund as it is believed that the water here is blessed with special powers, which has the ability to cure a variety of diseases. In addition, the women folk mainly visit here to pray in order to be blessed with a child. 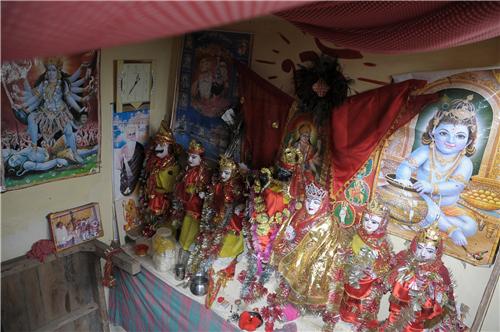 Some of the popular festivals in Yamunanagar are as follows: 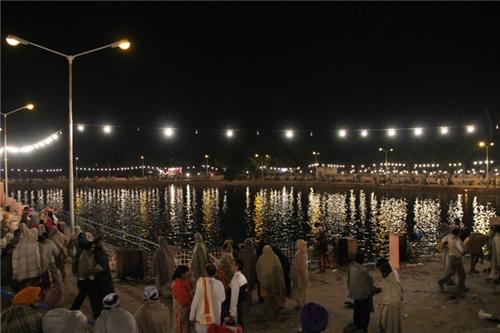 This festival is celebrated in a large scale in Yamunanagar. Thousands of devotees throng the Gau Bacha Ghat and take a dip in the waters of the river Yamuna by this ghat, as this bath is believed to be very auspicious. This holy bath on the full moon day of the Indian month of Karthik is believed to wash away all sins.

This festival is mainly celebrated by the married women of Yamunanagar, who pray to Lord Shiva and Goddess Parvati for marital happiness and bliss. It is celebrated across 3 days and takes place in the month of Shravana or Sawan as per the Hindu calendar on the third day of Shukla Paksha. 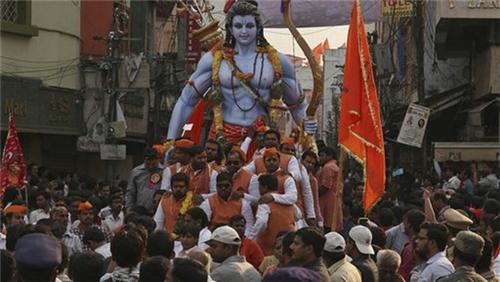 People of Yamunanagar also celebrate the festival of Ram Namavami to celebrate the birthday of Lord Ram and this is celebrated in the month of Chaitra as per the Hindu Calendar. Processions are taken out with people dressed as Ram and Sita and a lot of celebrations happen coupled with some singing and dancing. 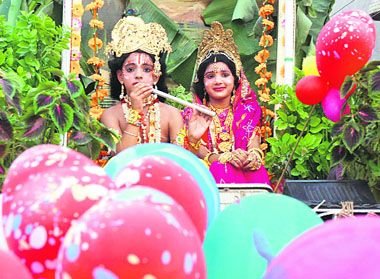 Other Indian festivals like Gangore, Holi, Diwali, Navratri, Baisakhi and many others are also celebrated in the city of Yamunanagar with a lot of enthusiasm and involvement from the local people of the city.

Explore more about Culture of Yamunanagar