There are many places, which are picturesque locations and have a lot of religious and historical significance in and around Yamunanagar. One of such places is Adi Badri, which is also famously known as the Shri Saraswati Udgam Sthal, which means that it is inception point of the river Saraswati. This is one of the prime locations as far as tourists’ interests are concerned. 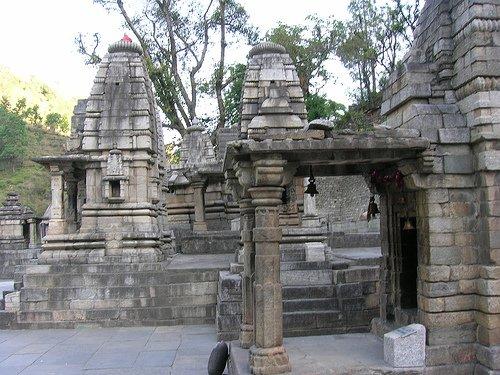 Location of Adi Badri near Yamunanagar

History of Adi Badri near Yamunanagar

As the name suggests, this place is the ancient residing abode of Lord Badrinath. The word “Adi” means “ancient” and the word “Badri” is the name of the God, Lord Badrinath. The historical tales also state that Lord Vishnu, stayed here during the eras of Satyuga, Treta and Dwapar, before he moved to his newer abode during Kalyuga, which is the modern Badrinath, which is currently in Uttaranchal. 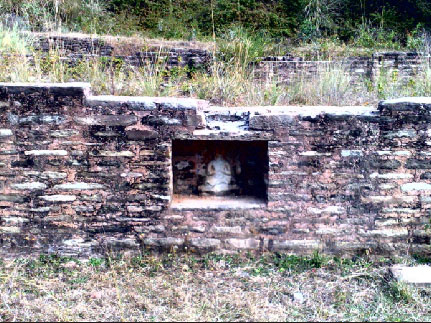 There is also a temple of Mata Mantara Devi, who is a Hindu goddess and is the youngest daughter of King Virat. The river Saraswati, is said to have originated from here, before it dried up. As per the historical stories, the river dried up on account of the curse from sage Utathya and this river was revered as the giver of wealth, riches and fertility. The water of the river was also supposed to be very pure, which could purify one’s sins. There is also a small place where an idol of Lord Buddha is also situated in Adi Badri.

Thus, this place is a beautiful religious place, with great tranquility in its ambiance and atmosphere. It is believed that if one visits this place, with utmost faith and belief then he or she will be able to  rejuvenate their inner self with renewed energy and vigour.